Unfortunately Ron Stuckey, Sr. failed to patent his method of printing characters really large on a laser printer and fashioning stencils by hand. It’s probably for the best since it was time-consuming and inefficient. But that was Ron for you. Here’s a look at this technique used on the original Stuckey’s sign itself. This is where it all started for Ron Sr., before his fatal heart attack.

So, then when AWS got involved with local literary events, it was only natural that Stuckey’s would fashion the signage. 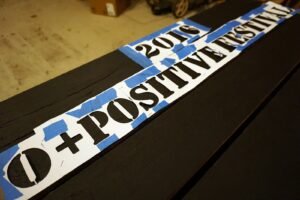 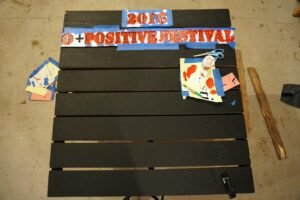 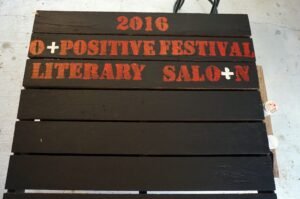 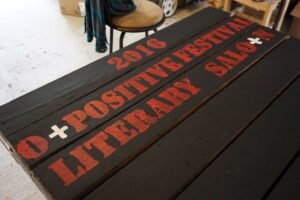 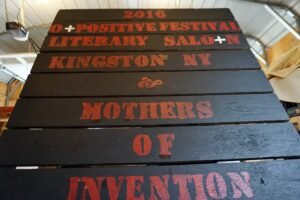